With the premier league season to start soon, Albion fans travel in huge numbers for the game against Coventry City. West Bromwich Albion will be backed by more than 4,000 traveling supporters when they make the short journey in the Midlands to Coventry City on Wednesday evening. 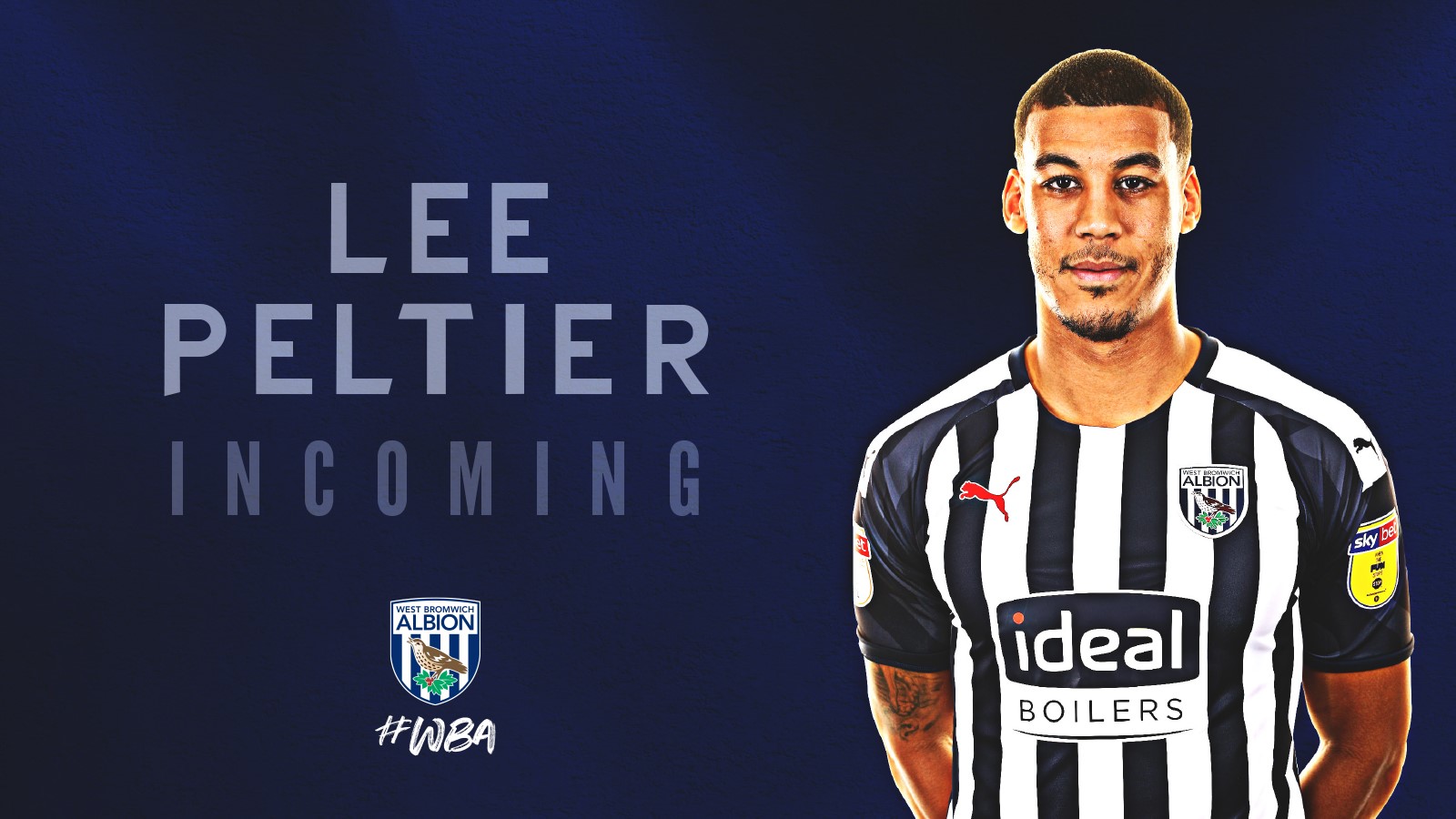 Albion and Carlos Corberan are hunting a sixth straight win, a result that, if they can secure it, will lift them toward the brink of the playoffs. Albion has beaten Blackpool, QPR, Stoke, Sunderland, and, this past weekend, Rotherham, to lift themselves remarkably out of the relegation zone and into the top six reckoning inside two months, one of which has included no football because of the World Cup. END_OF_DOCUMENT_TOKEN_TO_BE_REPLACED 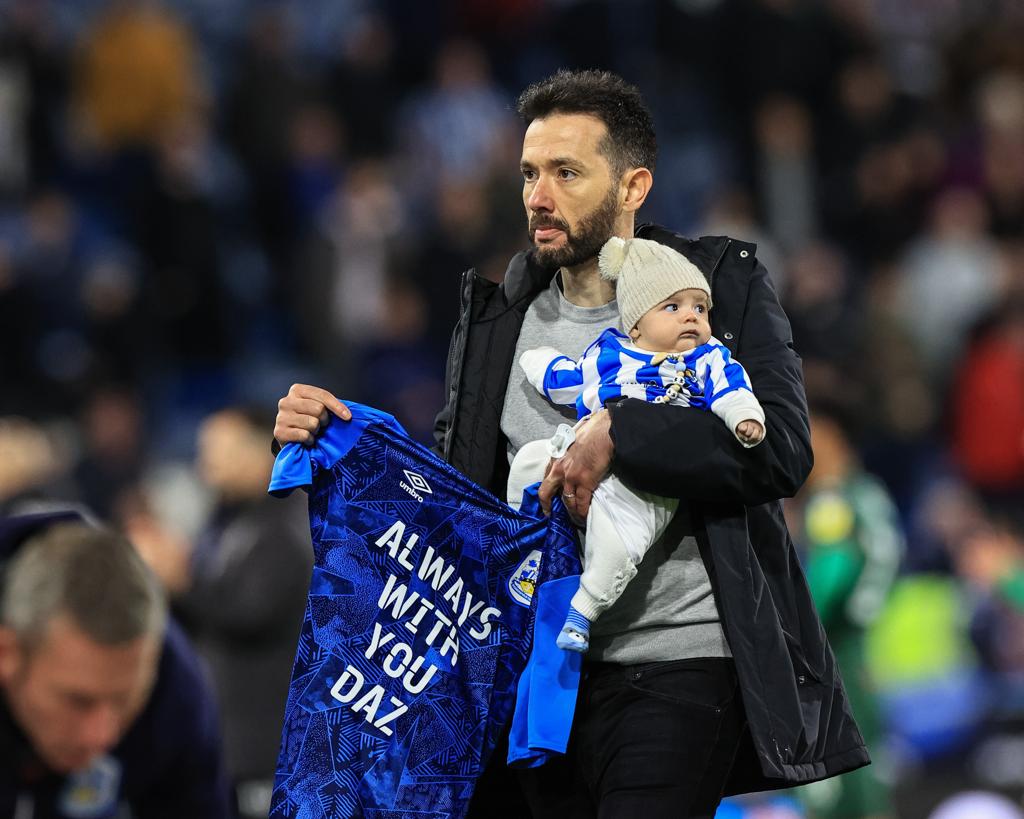 And, reporter Guillem Balague has provided further details on Corberan’s appointment, as he revealed the Spaniard is on his way to the West Midlands and he will sign a deal until 2025. Corberan travelling from Leeds to Birmingham to sign for West Brom for 2 1/2 years. This is exciting news! Process, lots of work and structure is what he has to do now. Try to find out what he is doing to understand that process. END_OF_DOCUMENT_TOKEN_TO_BE_REPLACED 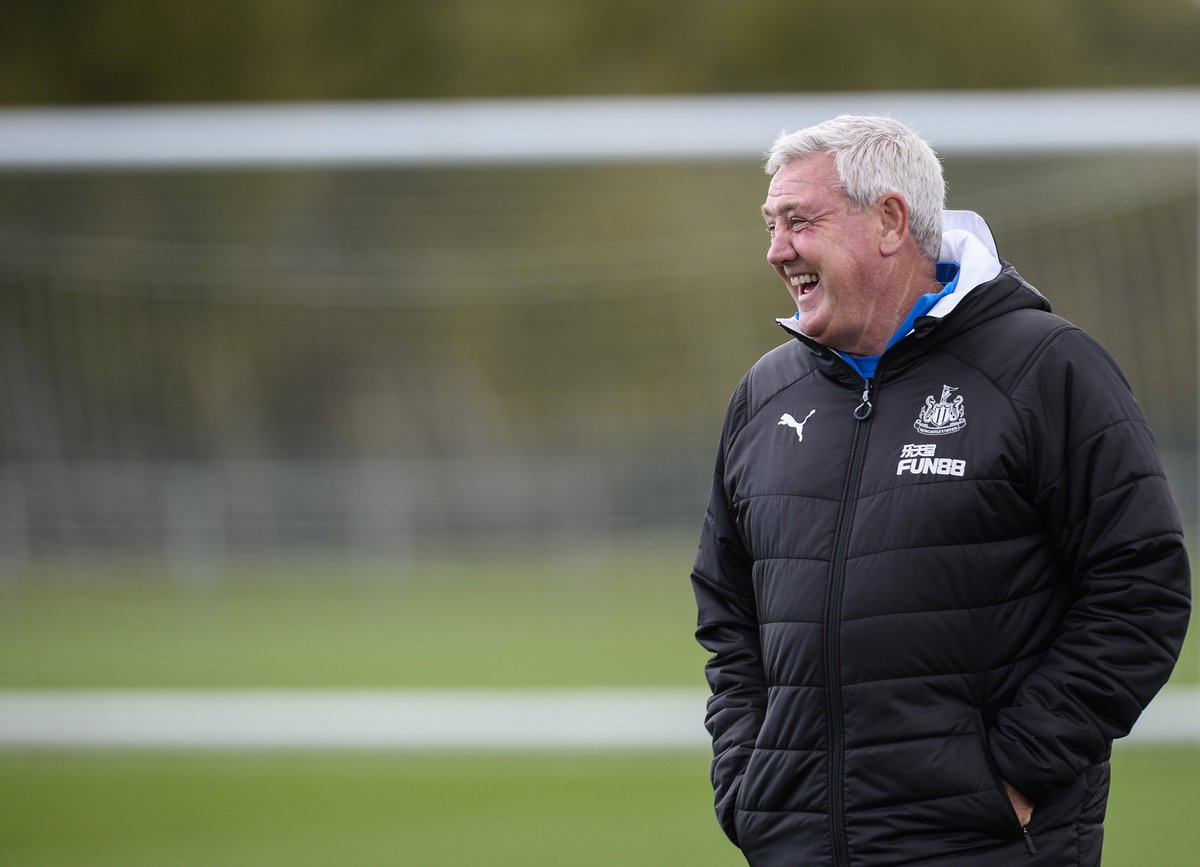 Australian playmaker Tom Rogic and Dutch left-back Pieters, 34, have joined as free agents but the impressive form of Bruce’s current midfielders means ex-Celtic ace Rogic may have to wait for his debut. On Tuesday (13 September), it was announced that former Stoke, Burnley and PSV left-back Pieters has joined the Albion and we expect him to start against Birmingham. That could be one of two changes Bruce makes with Darnell Furlong potentially returning to the side in place of Taylor Gardner-Hickman. END_OF_DOCUMENT_TOKEN_TO_BE_REPLACED 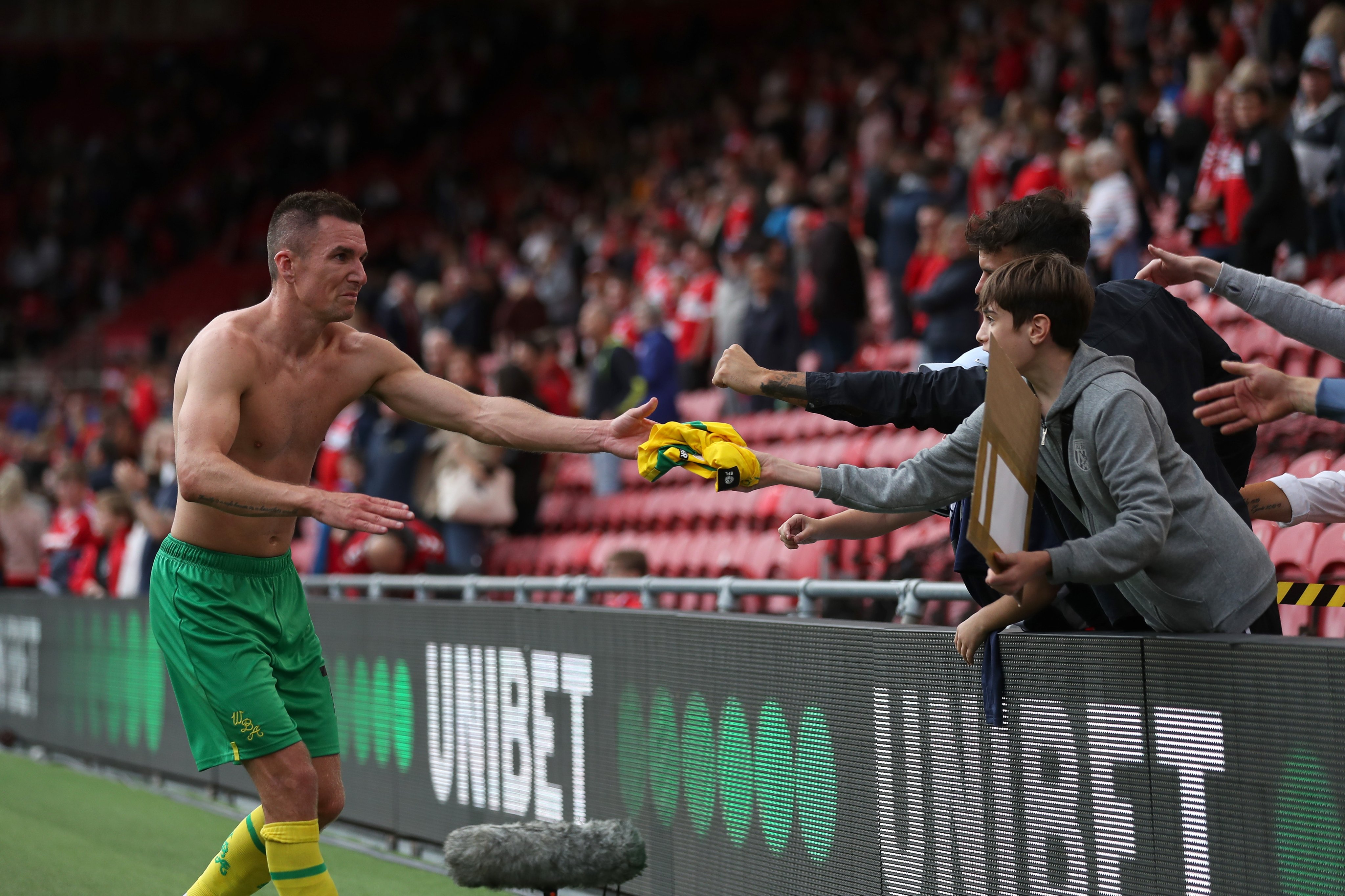 However, in the first home game of the season the Albion manager’s main decision will be to withdraw Karlan Grant in favour of big-money January signing Daryl Dike as he goes in search of goals. Bruce revealed in his Thursday press conference that Grant, who was arguably the player of the year in a pretty dismal 2021/22 campaign, is carrying a slight complaint, which shouldn’t prevent his involvement entirely but should put the American up top ahead of him.
END_OF_DOCUMENT_TOKEN_TO_BE_REPLACED 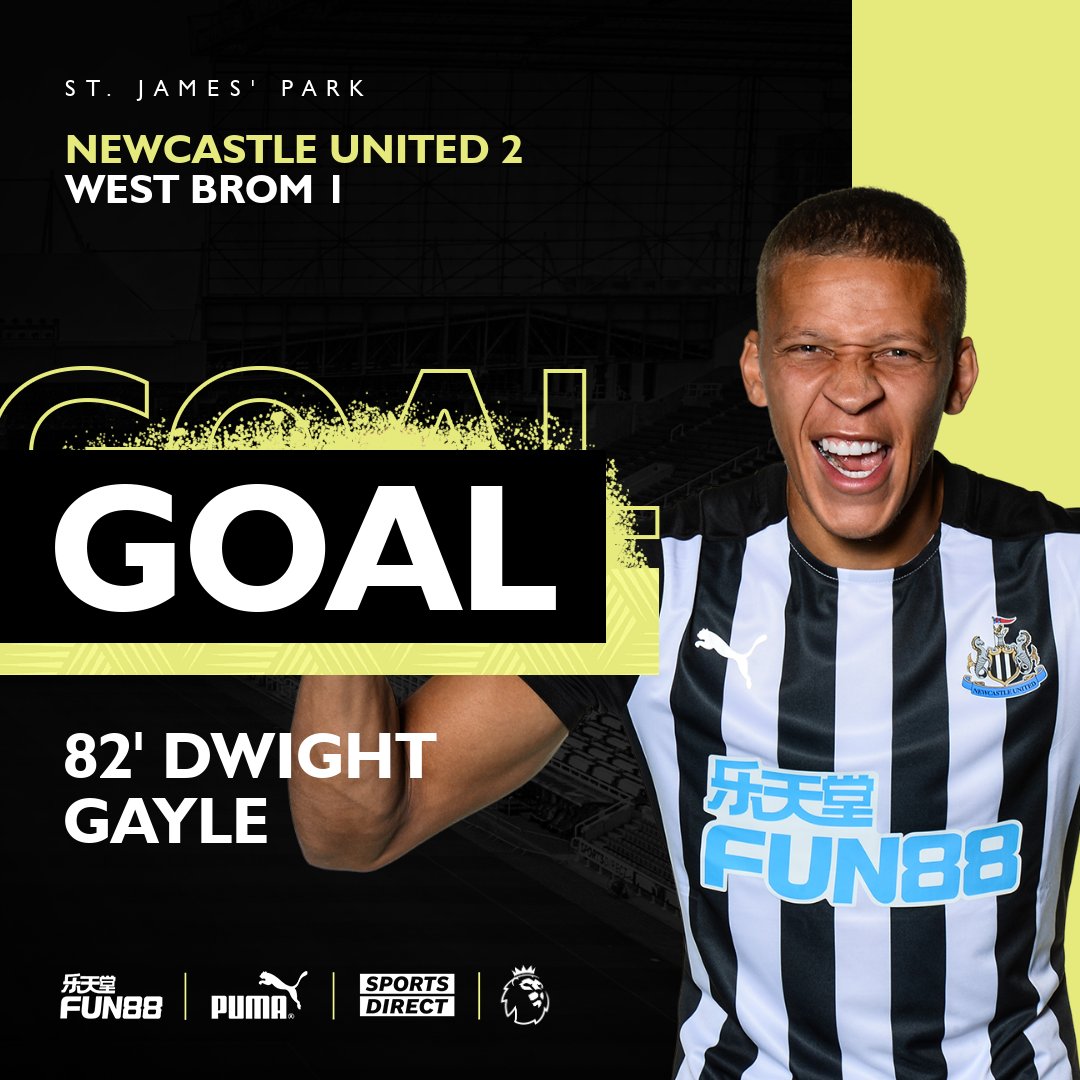 Talks remain ongoing between Newcastle chiefs and their counterparts at Middlesbrough, Watford and West Brom over their interest in Gayle. Ground must be made on the side of the Championship trio if either is to secure the forward’s services before the season starts. Gayle would be most interested in moving to Middlesbrough as a switch from Tyneside to Teesside would not see him need to relocate, per Chronicle Live. Toon decision-makers are also hopeful Chris Wilder’s side present an improved offer so Howe can sign a new striker. END_OF_DOCUMENT_TOKEN_TO_BE_REPLACED 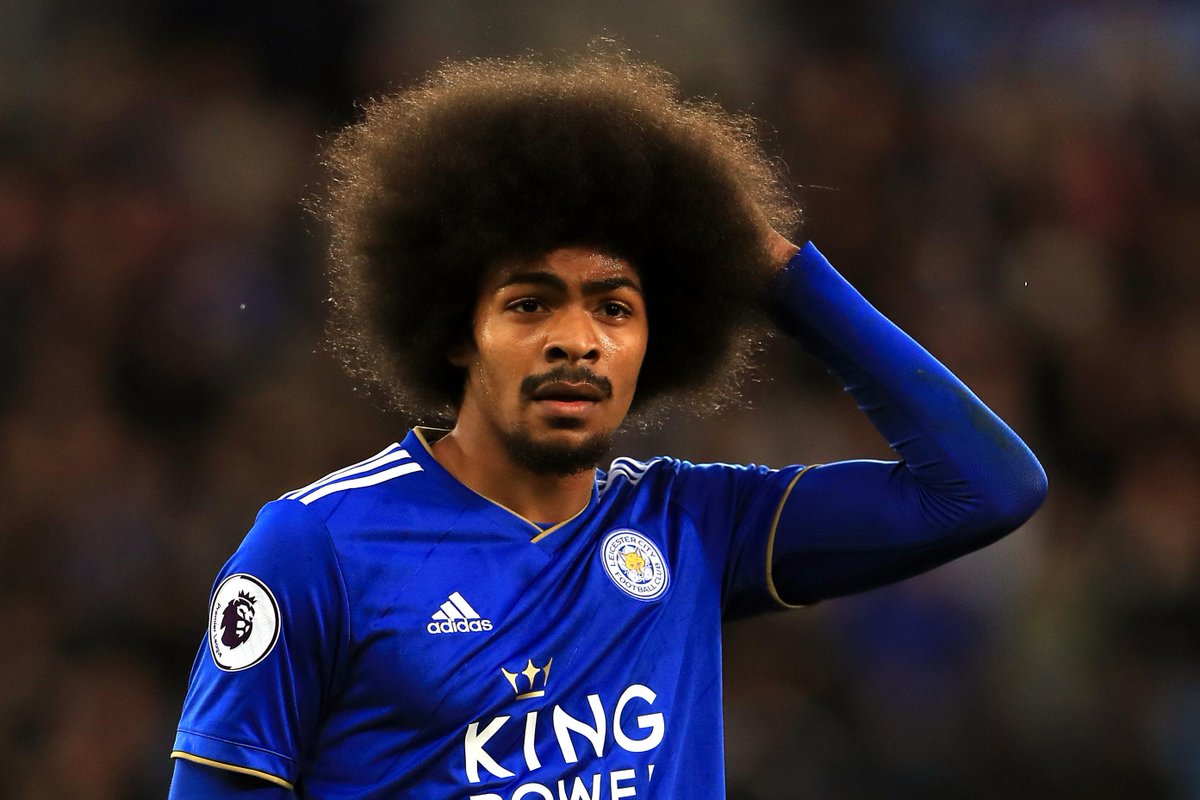 West Brom suffered relegation from the Premier League last season alongside Fulham and Sheffield United, but they failed to return to the division at the first time of asking despite an excellent start to the season under new manager Valerien Ismael. Frenchman Ismael was given the job of taking the Baggies back to the Premier League after his successful spell at Barnsley. END_OF_DOCUMENT_TOKEN_TO_BE_REPLACED 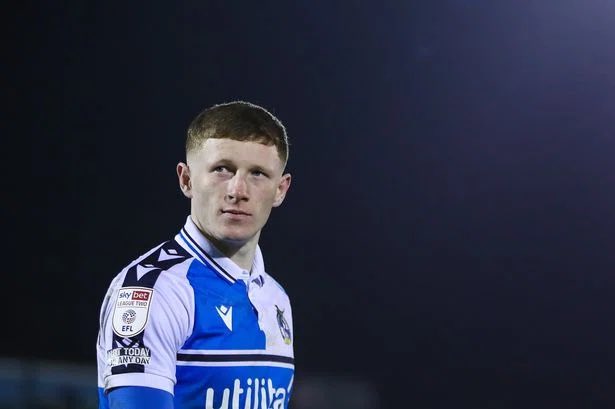 Anderson impressed a great deal under the management of former Newcastle United midfielder Joey Barton at Bristol City as he showed that his quality is above League Two football. The attacker had an attacking return of seven goals and three assists in 20 appearances in the colours of Bristol City. END_OF_DOCUMENT_TOKEN_TO_BE_REPLACED 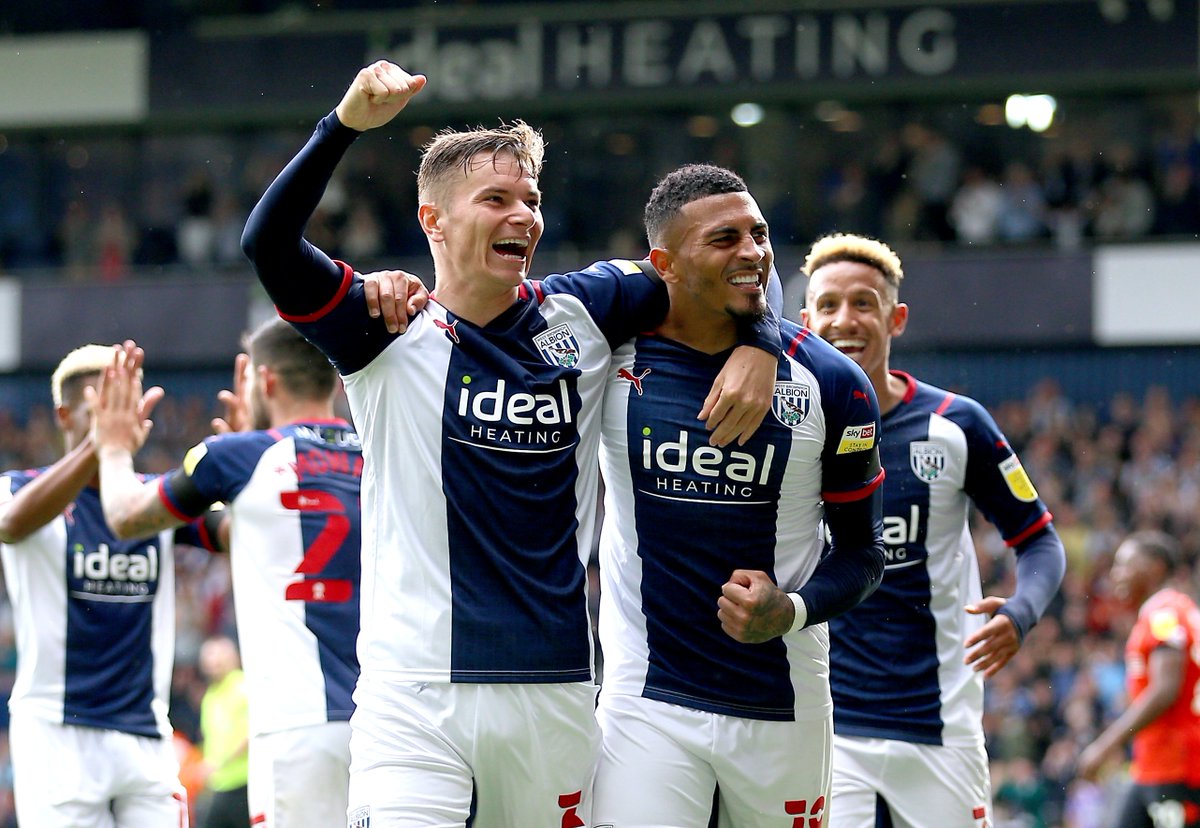 West Brom ended their Premier League campaign last season with Sam Allardyce in charge after the ex-England national team manager replaced the sacked SlavenBilic in December 2020.Allardyceis known as a specialist when it comes to keeping teams  in the Premier League, but he was unable to keep West Brom in the Premier League last season despite having a lot of games to do the job. He left the Baggies at the end of last season and they turned to Frenchman Valerien Ismael who has surprisingly taken Barnsley to the Championship playoffs last  season before they were beaten by Welsh team Swansea City in the playoff semifinals. END_OF_DOCUMENT_TOKEN_TO_BE_REPLACED 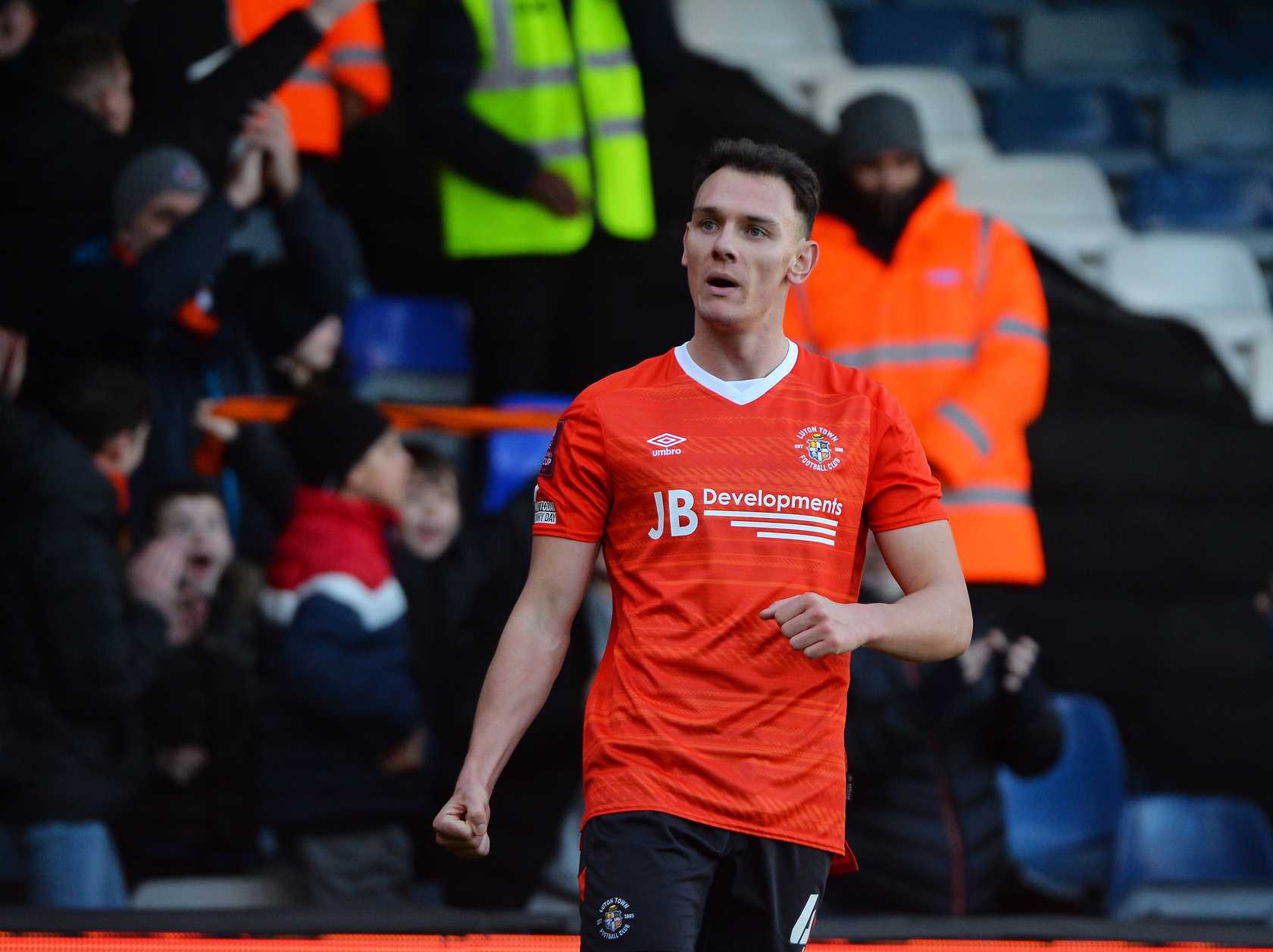 The 30-year-old joined Luton in the January transfer window at the beginning of 2021 and he has a contract at the club until the end of the season. Premier League clubs Burnley and Norwich City are interested in him, while several Championship clubs like Stoke City, Middlesbrough, and Sheffield United along with the Baggies are looking to snap him up. END_OF_DOCUMENT_TOKEN_TO_BE_REPLACED 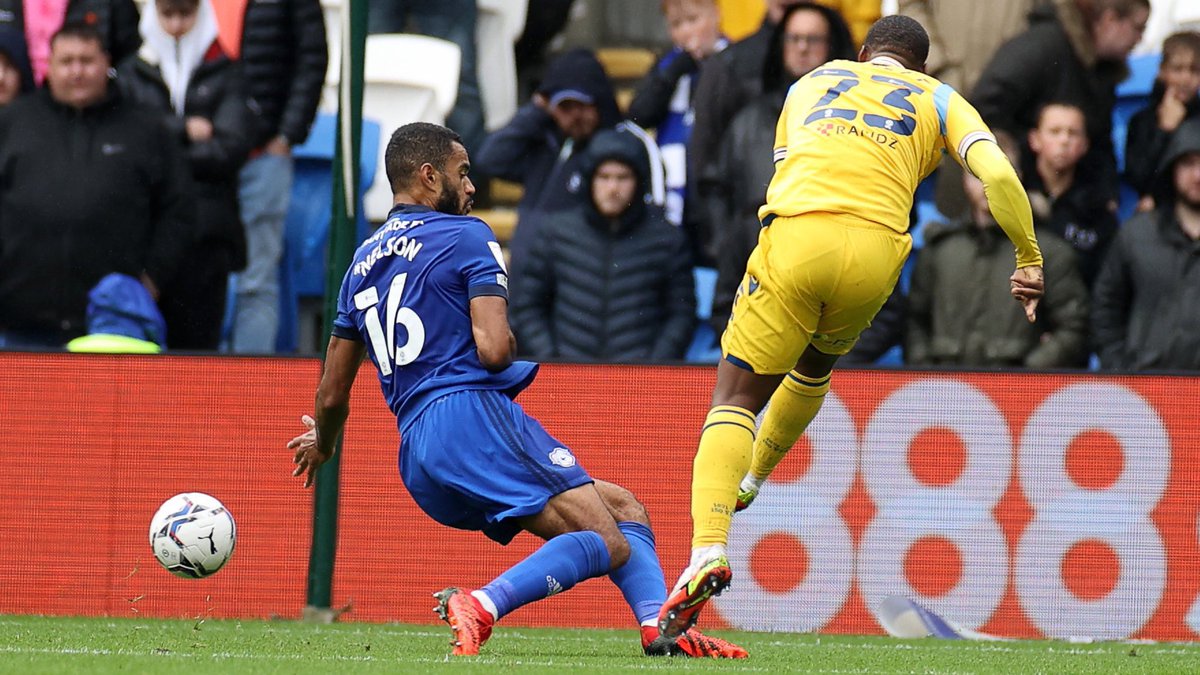 Royals boss Veljko Paunovic gave an injury update on those two players in his pre-match press conference for the West Brom encounter. Earlier in the week, Liam Moore and Junior Hoilett were spotted in Reading training with the rest of their teammates. END_OF_DOCUMENT_TOKEN_TO_BE_REPLACED