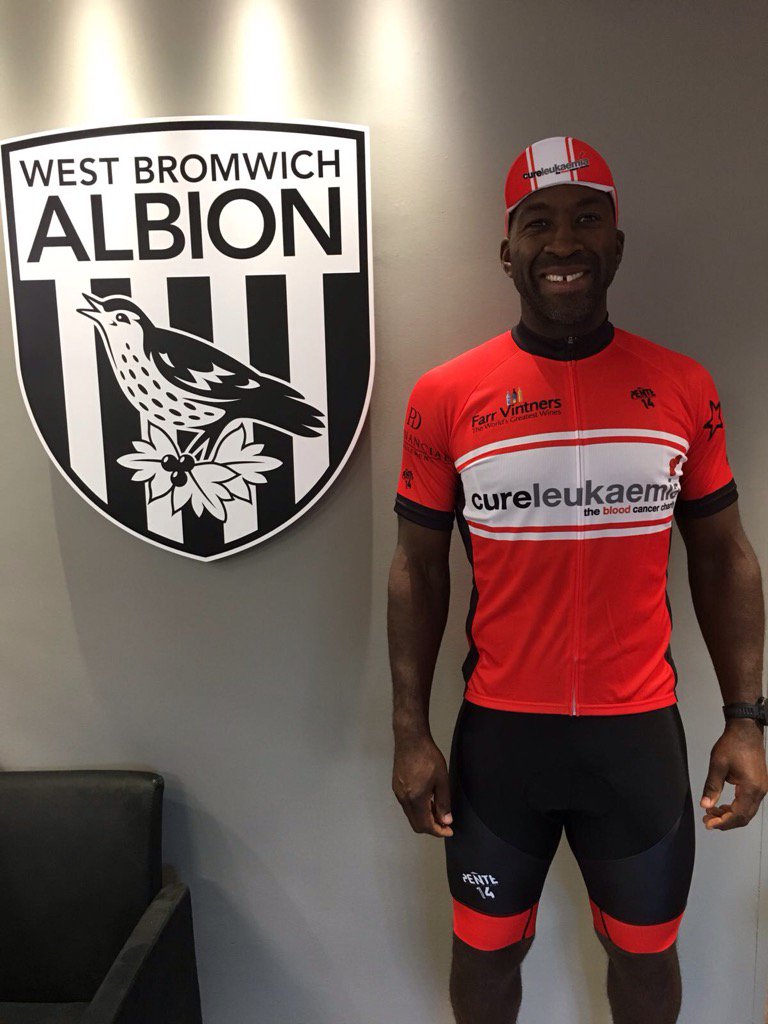 Speaking after the game, Moore was very pleased with the outcome of the match and hailed the never dying spirit of the current squad, he said: “It was a strong finish and one that I was very, very pleased with – the character, the spirit of the group, the willingness to keep going to the end. Everybody in the squad played their part and we’ve come away with a valuable point having been two goals down. This place is a wonderful arena for football. They set up against us and made it very difficult. We had to find a way to get back into the game and we did. Credit to everybody at the football club for digging out the result.”

Despite the comeback, the Baggies have surrendered the top position on the table to Leeds United but they are still just one point adrift of the automatic promotion places. Up next, the west Midlands outfit have a home game against Reading to contest and anything less than a victory could be considered a disappointment, given the average form of the opposition.

Reading have struggled to make amends from the previous campaign where they just about avoided the drop and their run of just two wins from the opening 11 matches sees them within two points off the relegation zone. Reading have picked up six points from six away matches this campaign, with three draws and one victory.