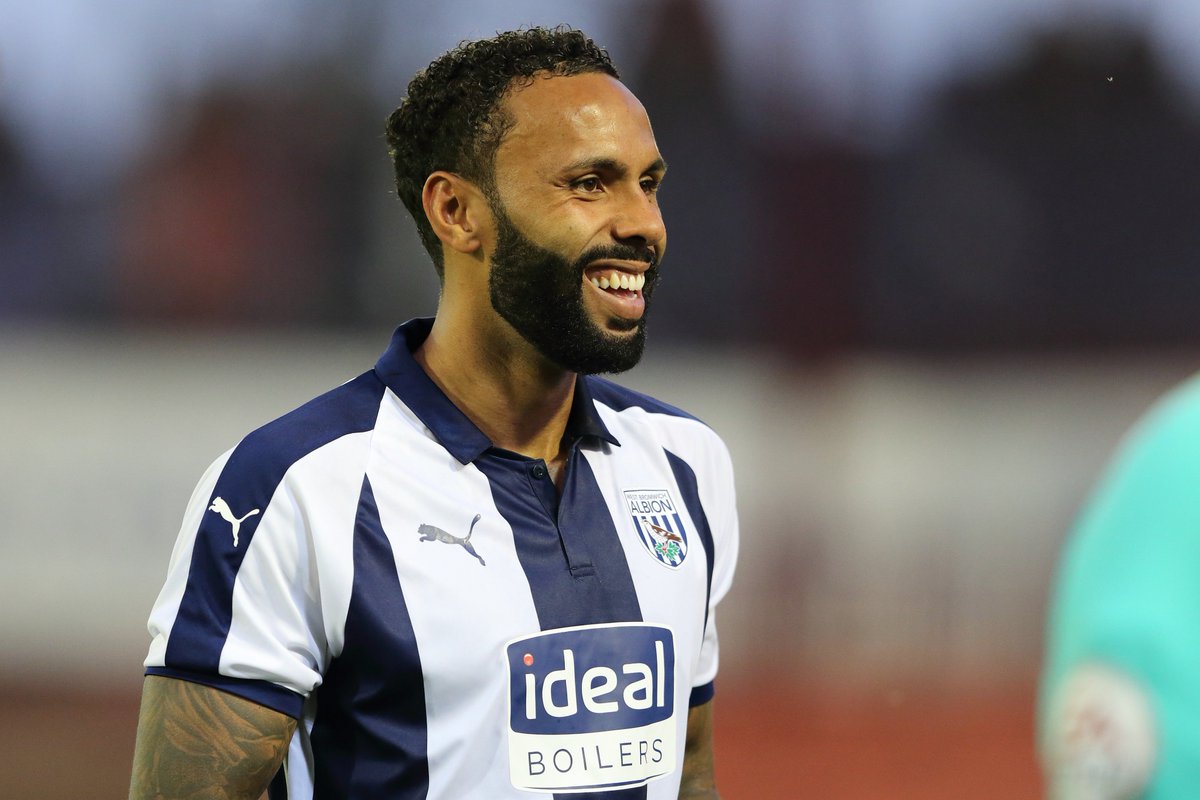 He admitted that there are some players that have release clauses in their contract and that this will be activated once the club is relegated. However, he believes that not everyone will be leaving the boat.
END_OF_DOCUMENT_TOKEN_TO_BE_REPLACED