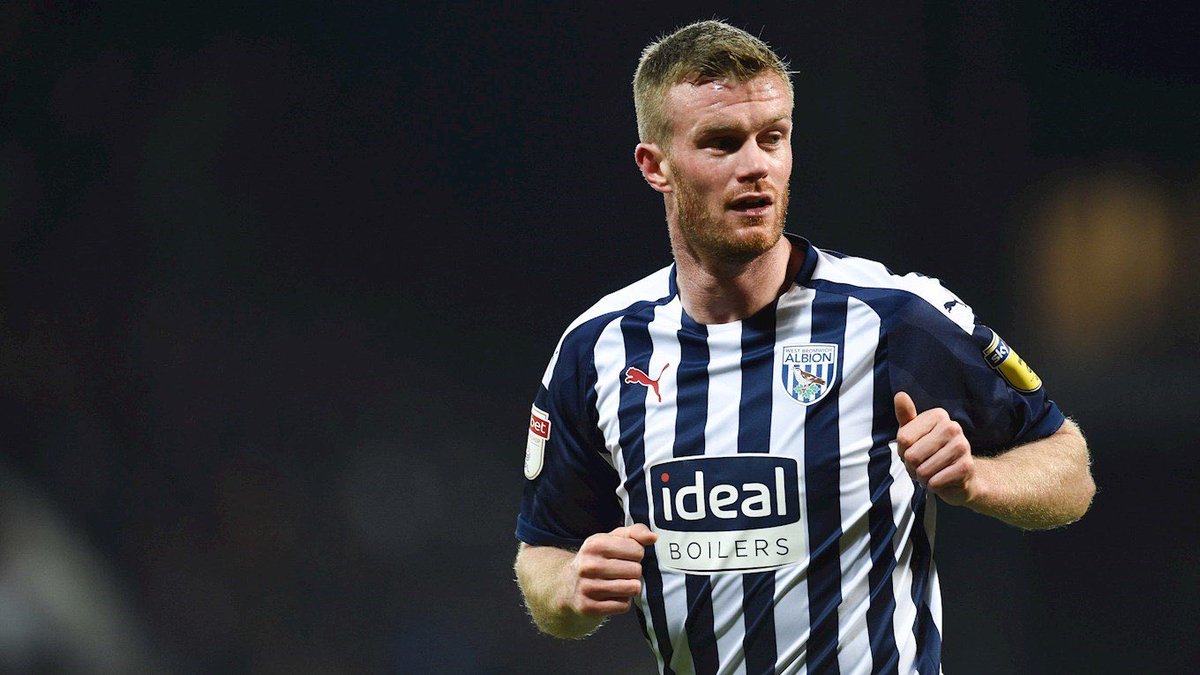 In 2007, he was transferred to West Albion Bromwich for £3 million on a four-year deal. Since then he has made more than 400 appearances for the club and has scored 48 goals being on the regular team. He has been the captain of the team for many years and he has also captained Ireland national team from 2004 –2017. END_OF_DOCUMENT_TOKEN_TO_BE_REPLACED