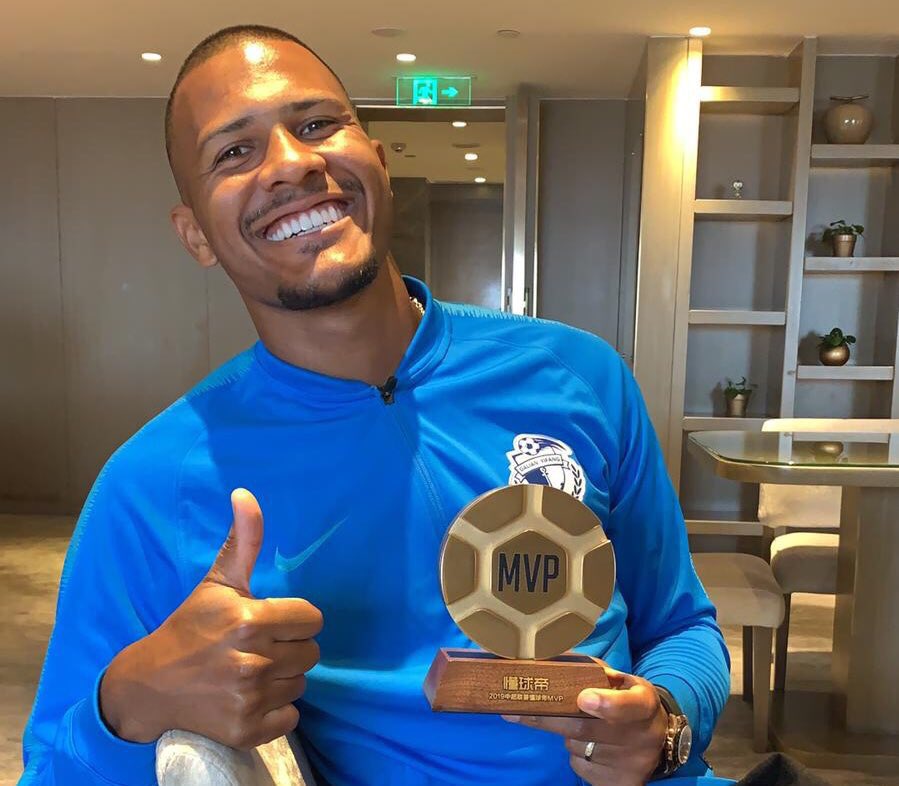 “Today is the end of an incredible spell for me in the Premier League. During these past four seasons I’ve seen my dreams come true, like scoring in some of the greatest stadiums in the world or hearing some of the most loyal supporters chant my name.In my final year, I was extremely lucky to be part of a very special club, where I really felt loved by the supporters and after putting in a lot of effort, I enjoyed one of my best seasons on an individual level and we achieved a good outcome as a team,” he wrote on his official Twitter account.
END_OF_DOCUMENT_TOKEN_TO_BE_REPLACED