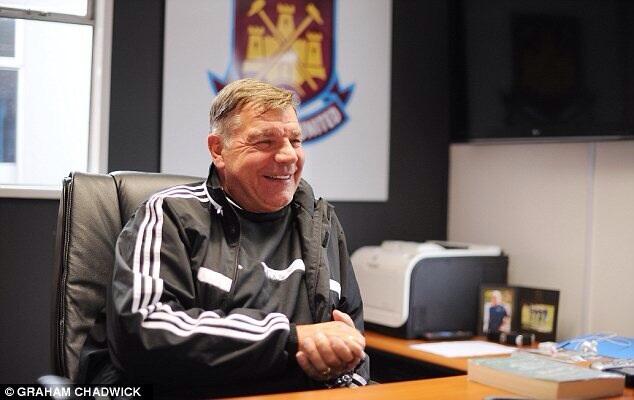 The win over Brighton and Hove Albion was a nervy one for West Brom fans as the players fought for the three points to ensure that new manager Sam Allardyce recorded his first victory since taking charge of the team towards the end of last year. Sam Allardyce replaced SlavenBilic as the West Brom shortly after the Croatian tactician led the Baggies to a 1-1 draw at the home of Manchester City, the current Premier League leaders.


West Brom secured the win over Brighton and Hove Albion with an early goal from skipper for the day, Kyle Bartley. The ex-Arsenal centre back scored off the assist from the impressive Conor Gallagher. Conor Gallagher is on loan at West Brom from West London giants Chelsea. Brighton and Hove Albion have themselves to blame for the defeat after squandering two big opportunities to equalise from the penalty spot either side of the half-time break. Pascal Gross crashed the bar with the first spot kick in the first half before second half substitute Danny Welbeck hit the post with his own spot kick. The Seagulls missed several other opportunities as the Baggies were able to hold on for victory.