West Bromwich Albion manager Slaven Bilic has been pleased with an exciting week where the Baggies have maintained their dominance at the top of the Championship. The west Midlands outfit returned from the international break with a 2-1 win over Sheffield Wednesday and they have followed it up with a 4-1 thumping of Bristol City. 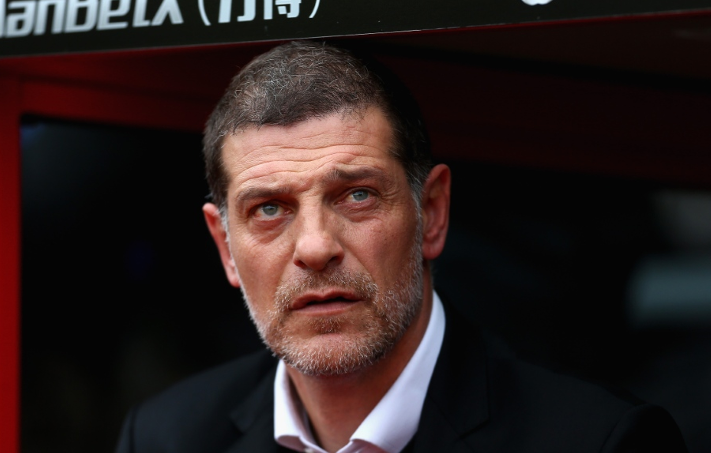 As a result, they remain at the top of the standings with a two-point advantage over Leeds United and Bilic is delighted with the hard work done by the players through the past few games, he told the club’s official website: “It’s been a really good week. I think we’ve deserved it. We also have to appreciate it, and to know what led us to this good week – hours and hours of training – and the only way we can have another week like this is basically following a very simple formula. You have to earn it, you have to work really hard to maintain and improve your efforts and everything to deserve the luck we needed.”

West Brom have been the Championship’s best scoring team with 35 goals from 18 games and that constitutes to an average of nearly two goals per game. They have not quite impressed on the goalkeeping front with just four clean sheets but that won’t matter much so long as they can keep the winning streak going at the top.

The Baggies are currently on a four-match winning league run and their next assignment comes against Preston North End on the road. Alex Neil’s side have recently suffered two defeats on the bounce and the Baggies have the perfect opportunity to capitalise on the moment. Welsh forward Hal Robson-Kanu should be the key man to watch out for, having scored in four of the previous five Championship matches for the club.