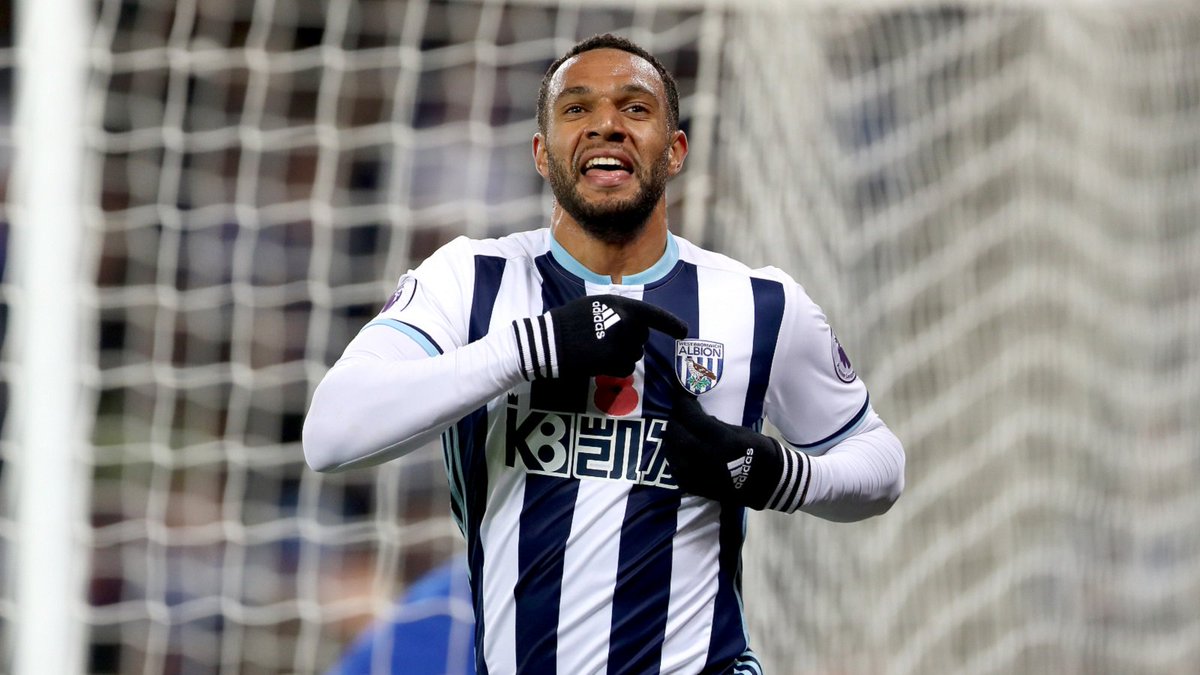 Speaking after the game, Phillips said that the team are distraught by the late equaliser from the visiting team but they need to move on with every point crucial towards their aim of gaining promotion, he said: “In the first half we created plenty of chances and we were playing well. It was a bit of a kick in the teeth that we only take a point from the game but it’s another point towards our final target. The most disappointing thing is that we had so many chances. There were enough chances to win the game but this is a difficult league. It’s pleasing that we’re creating the chances and the lads are big enough characters to move on and look to Friday.”

Against Brentford, the Baggies broke the deadlock during the 77th minute and it appeared that they had secured the three points before Brentford came up with a stoppage time equaliser through Lewis MacLeod. Despite the outcome, the Baggies are occupying the third position with 35 points on the board but they cannot afford another lapse with just one point separating them from seventh-placed Derby County.

The west Midlands outfit are scheduled to face cross-town rivals Aston Villa in their next Championship fixture on Friday and the game could prove a tricky prospect for them with the Villains having picked up their form over the past month. Dean Smith’s side have dropped just two points from their previous five league matches and the Baggies may need to produce their best to outsmart the visitors this weekend.